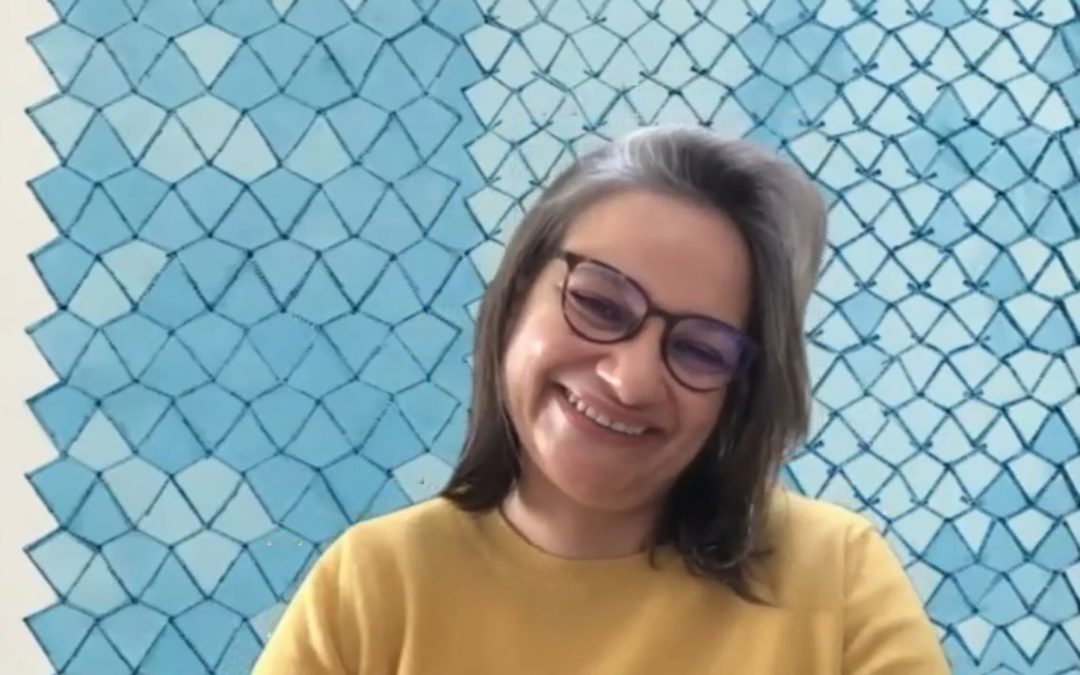 In her art, Adia Wahid is influenced by the West as well as by the East. Her birth country Pakistan as well as South Korea, where the artist also lived, have always deeply influenced her artworks. In our PArt Talk, Adia Wahid talks to interviewer Alexandra Karg about these influences as well as about the visual presence of the technological and the aesthetical in her art.

Adia Wahid today lives and works in London. Initially trained as an economist at the London School of Economics and Political Science, Wahid later did her BA at the Chelsea College of Arts and Design and an MA at the Royal College of Art. 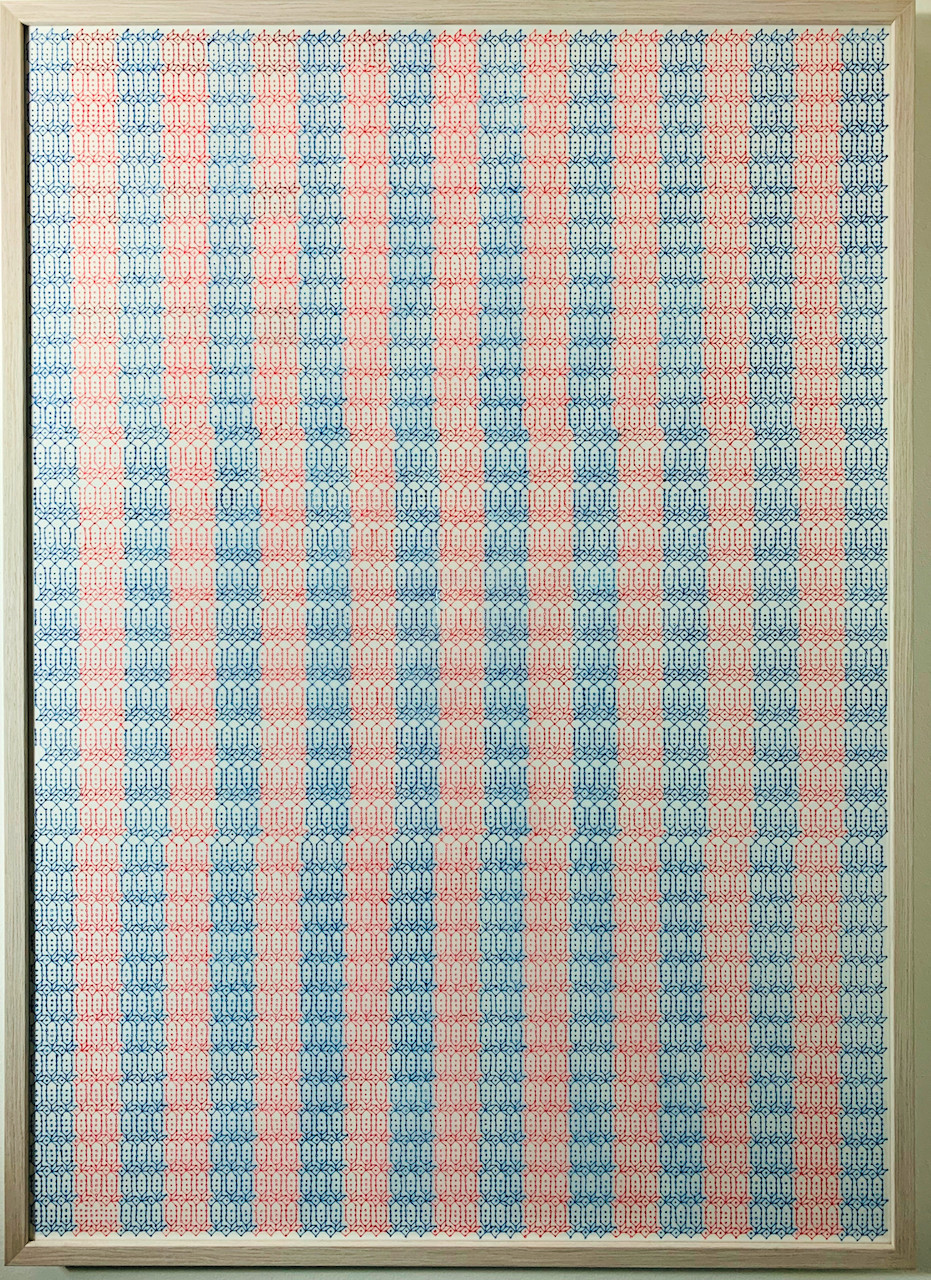 The artist profile of Michal Raz you find here